An alarm management system geared towards your automated installation

Such systems started gaining traction in the manufacturing industry several years ago, and their uptake continues to rise unabated.

The operative part can be broken down into two major families: actuators which perform a physical action (movement, rotation, etc.), and sensors which detect and send information about the physical action.

Protocols have been developed to allow all these components and the two parts of the automated system to communicate with each other. Some communication protocols are proprietary, while others are freely distributed.

ALERT is capable of retrieving information directly from the source using such non-proprietary protocols as BACnet (dedicated protocol for building automation and control) and Modbus, so that operators can be clued into any incidents affecting the system.

The BACnet protocol was masterminded by ASHRAE (American Society of Heating, Refrigerating and Air-Conditioning Engineers).

BACnet is currently an open standard protocol (ANSI and ISO) that is recognized around the world. It is designed to allow for data delivery between building management systems for applications such as ventilation, air-conditioning, lighting, access control and fire safety systems and their associated services.

ALERT features a dedicated BACnet interface for managing technical alarms generated directly by BACnet devices without any need for a third-party system.

Micromedia International is actually a member of the BACnet France association.

Modbus is a non-proprietary communication protocol that is used extensively in programmable logic controller networks (PLC).

Its simple design and reliability have proven a tremendous success ever since the protocol was developed in 1979. Modbus was initially designed to work through serial data lines (RTU mode), but it continues to enjoy mainstream status after the protocol was scaled up to support Ethernet networks (TCP mode).

ALERT offers a dedicated Modbus interface for connecting in RTU and TCP mode as the master/client to fetch the necessary information for managing alarms. Commands can also be used to write in the Modbus variables to interact with the devices if necessary.

The ALERT Building solution is engineered to meet the specific needs of the building sector.

ALERT Building has been developed exclusively using the BACnet and Modbus protocols, while harnessing the powerful alarm management capabilities of a standard ALERT solution. 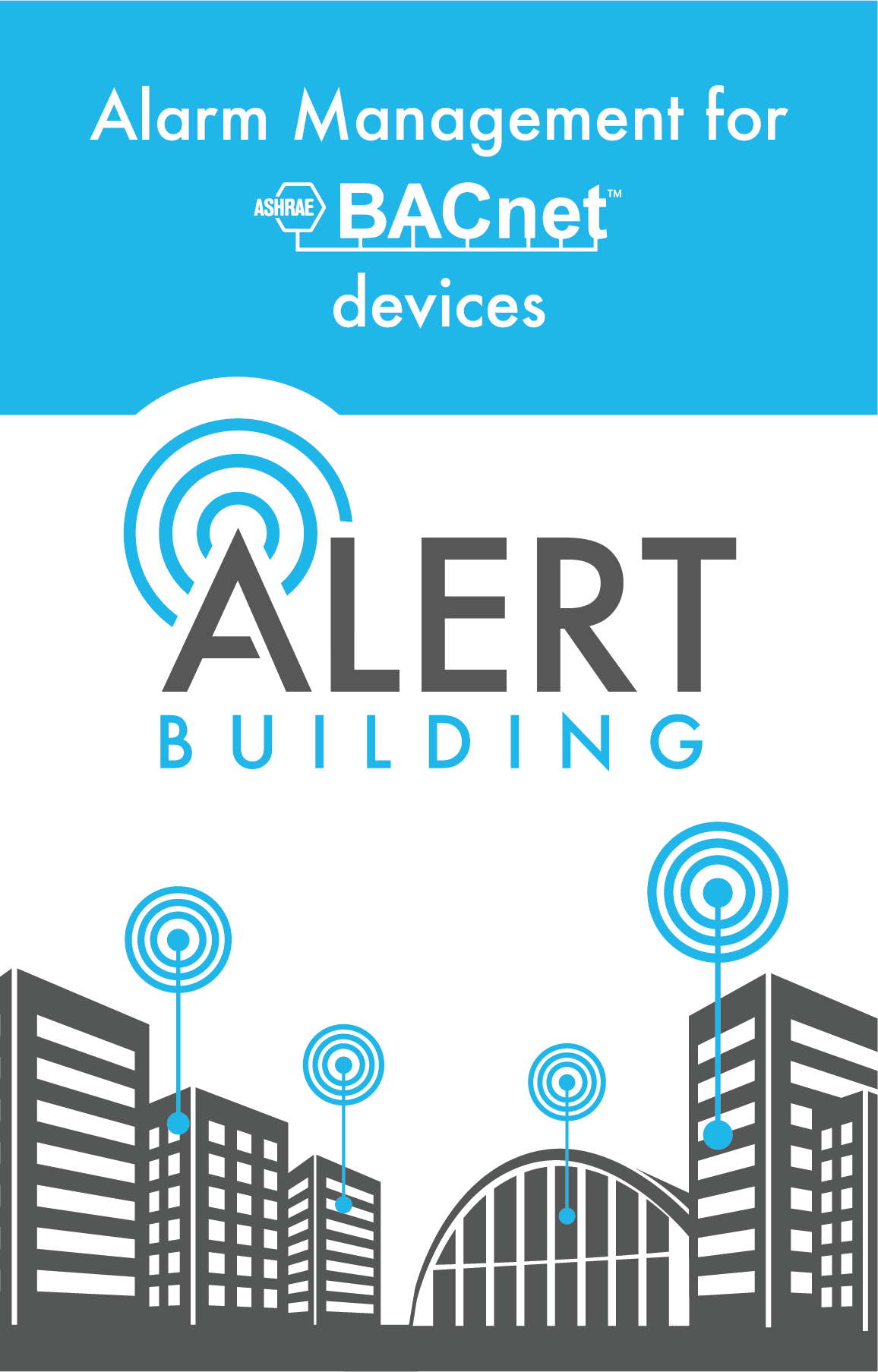 For further details, please do not hesitate to contact us.

Our News in the Building Domain

The Muri Hospital (Switzerland) centralizes its BACnet alarms with ALERT, reinforces the safety of its facilities and improves the working c...

To ensure safety and a high level of availability of its equipment, the "Palais des Sports Megève", largest leisure complex in the Alps, has...